What is Battle Zone?

BATTLE ZONE is a unique sport that combines elements of dodgeball, and other combat-type games with the timeless skills of archery and human foosball.

For archery tag, players compete in teams of 2 in a bracketed competition. They will take aim at each other with our non-lethal arrows to score points or eliminate opposing team members until one team has won.

For human foosball, a total of 7 players from both teams push and pull along the field’s poles to work as a team in defending and attacking with the end goal of kicking the ball into the opponent’s goal. The team with the highest number of goals by the end of the timer wins.

The Gospel message will be preached at around the halfway point of the event. 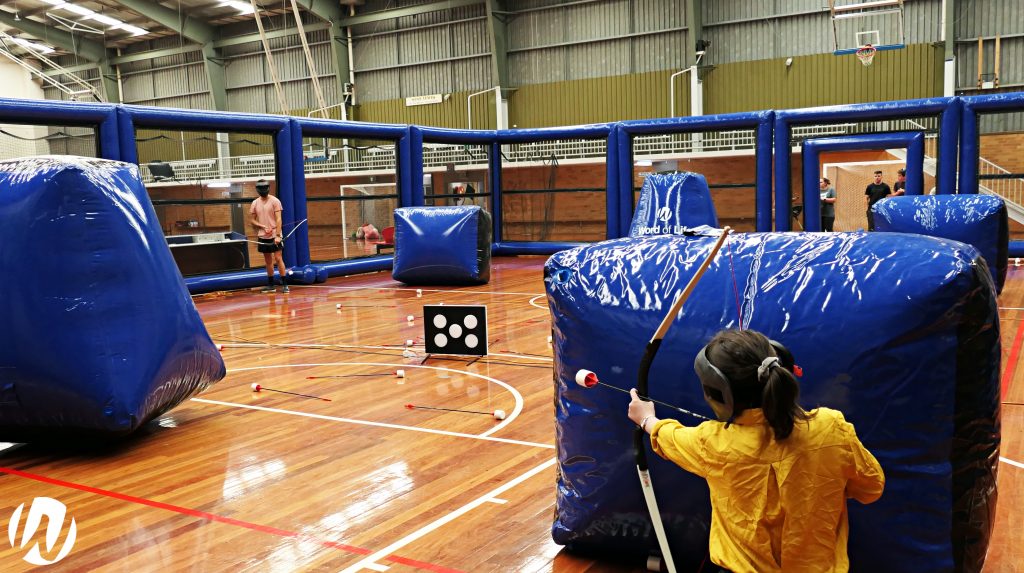 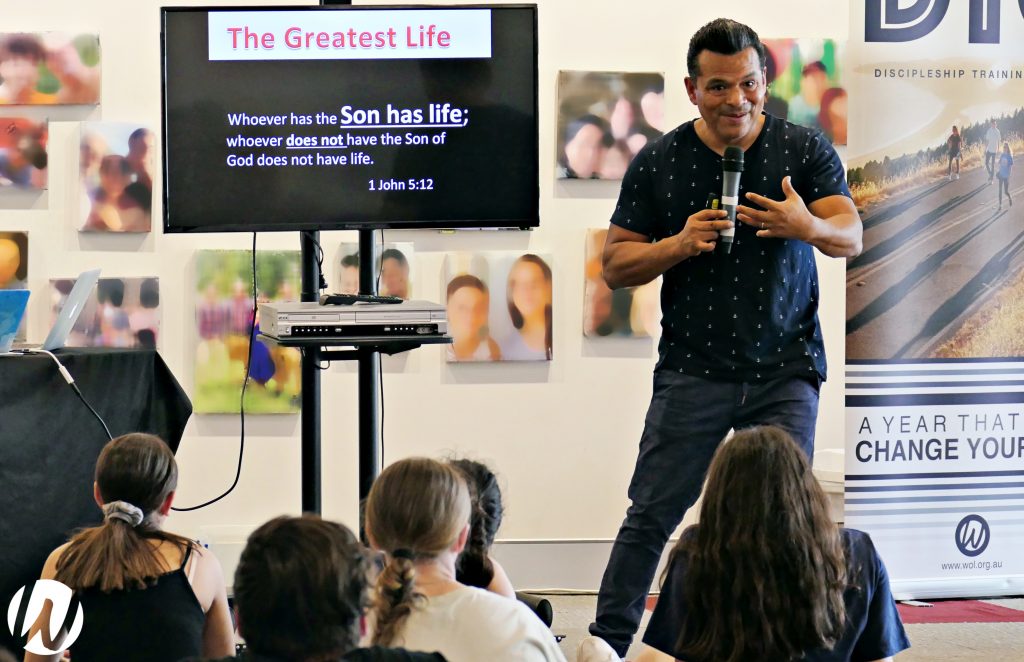 We run Battle Zone for one main reason. It is a platform to seen lives changed for eternity. It is an evangelistic tool that Youth Ministries can use to deliver the Gospel message to their teenagers, as well as allowing them to invite their friends along who may not typically go to a “youth group”.

There is nothing more important to us than seeing lives saved and funnelled back into the local Church for discipleship and growth.

Program Duration:
The program has a total run time of 2 hours (1.5 hours of archery tag fun and half an hour speaking, testimonies and follow up). We require 1.5 hours to both set up and pack up.

Venue:
Battle Zone can be run in a large hall or one gymnasium court.

Maximum Attendance Ratio:
Battle Zone is a program for 40 – 80 students.

Insurance:
Word of Life has Liability Insurance for the event.

For more logistic information (such as costing or hosting our team) for Battle Zone at your school and/or church, feel free to contact us here online. 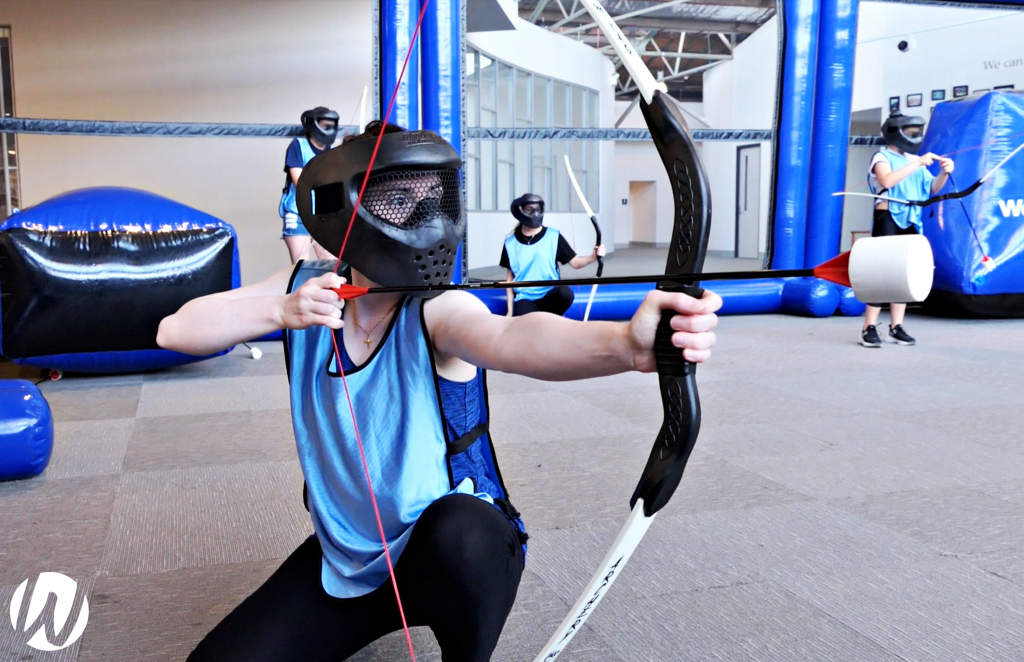 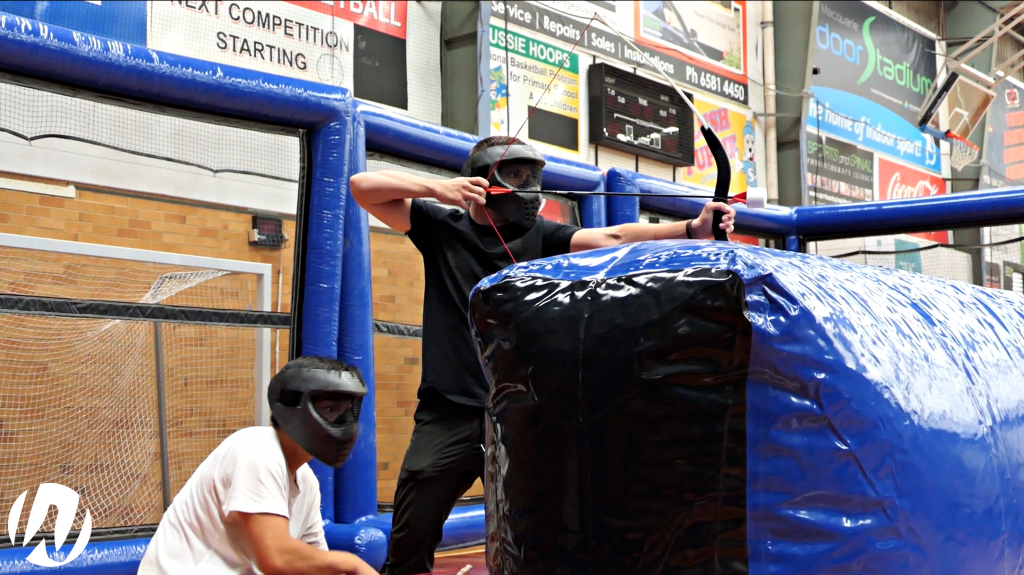 “Battle Zone was a huge seed planter for our youth group! Not only were the games epic but the night contained a powerful and engaging gospel message. Arrow Tag and Human Foosball were huge winners! In a single night, multiple teenagers made the initial decision to put their trust in Jesus and receive him as their personal saviour. We now have the privilege of watering the seeds God planted through Battlezone.

One teenager was Joe, who having grown up serving in the church, made his first public confession of faith after being challenged by the message and the powerful testimony imbedded within. We also had Maria, whose parents would not normally allow her to come to a youth group on Friday nights; make a decision to start following Jesus. Normally we do not see Maria regularly, but an event like Battlezone gave her an opportunity to hear the gospel.

For other teenagers, Battlezone prompted within them a searching after Christ and a desire to start asking questions. Don, a senior in high school, from an Atheist-Buddhist background, had been coming to our youth for over a year with his two brothers. As he was as senior, we were starting to wonder how much longer we would have an opportunity to reach Don with the gospel. At Battlezone, Don took the opportunity to ask questions about God and since has continued (along with his brothers) to ask engaging questions about Jesus and the bible.

Through the inspirational team at Word of Life, God has really provided youth groups around Australia, with a program capable of bringing much fruit to the kingdom of God. Young lives were changed at Battle Zone, so much so that our teenagers are already demanding for the Word of Life team to return to Friday nights!” 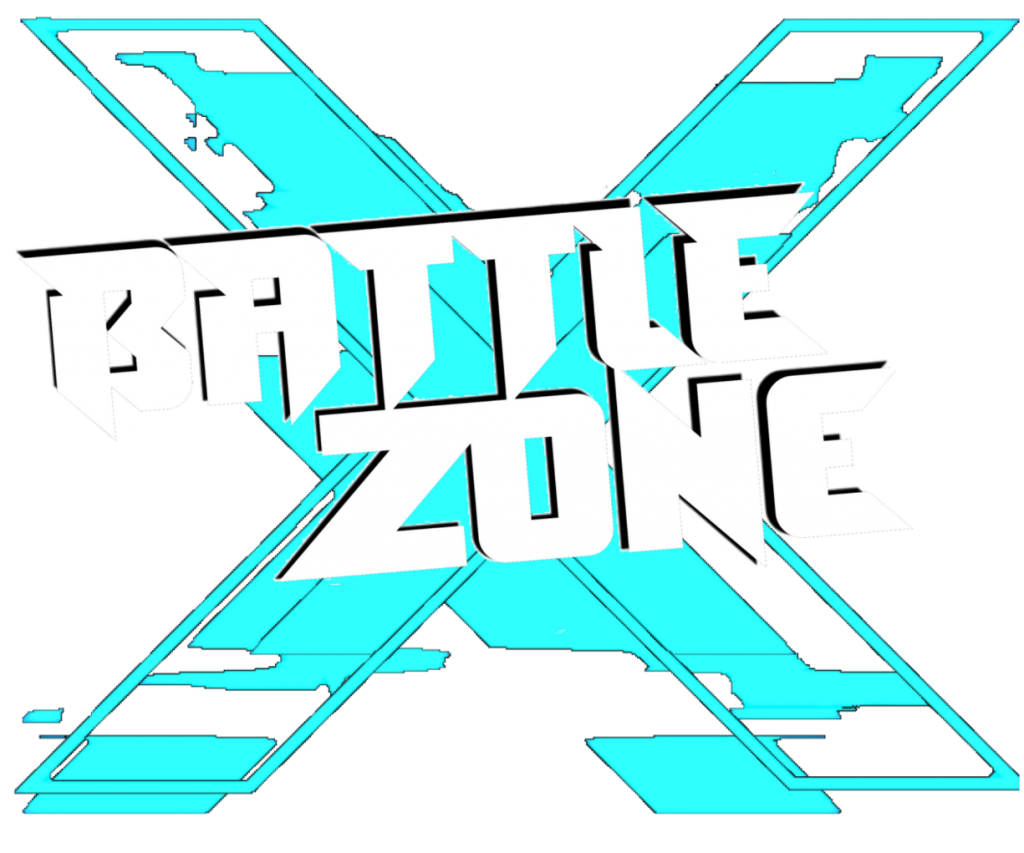 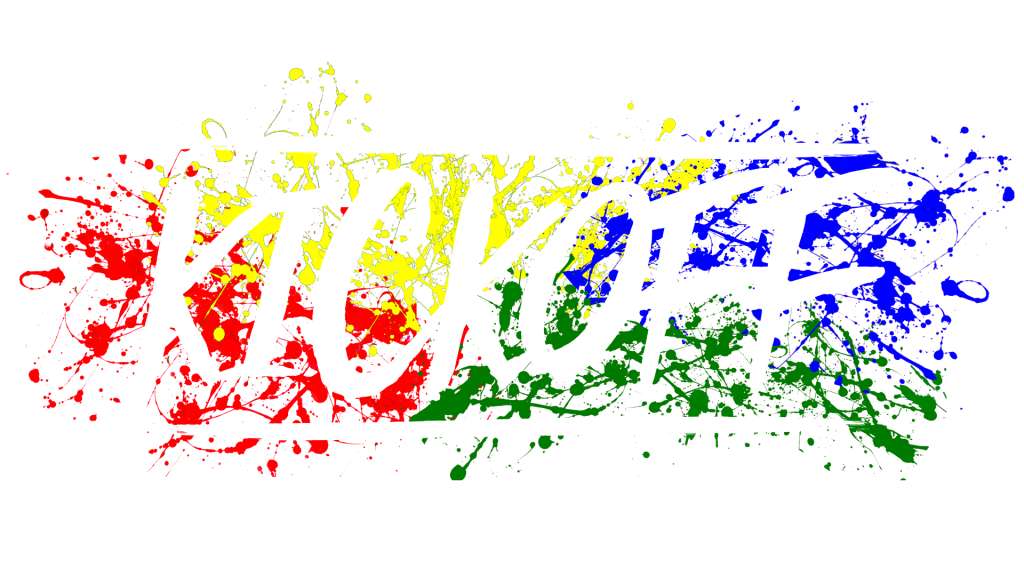 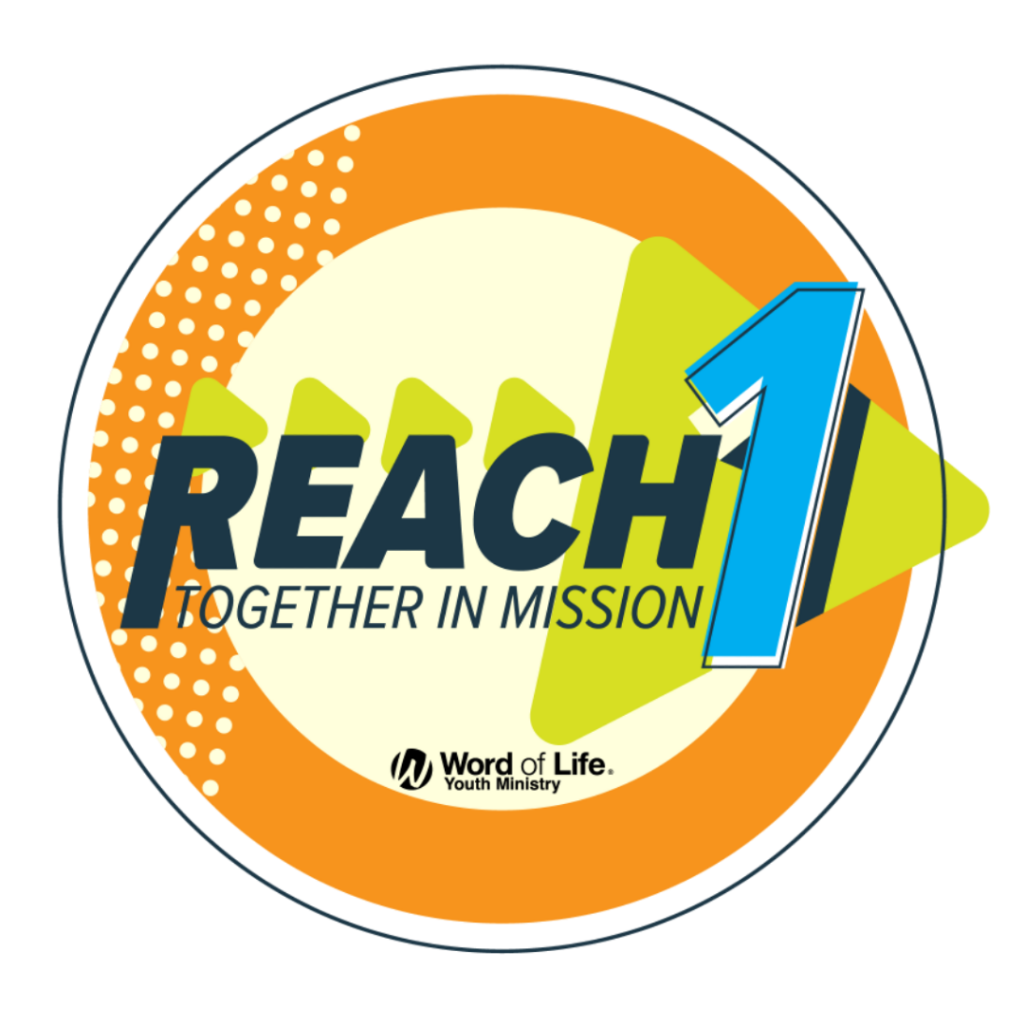 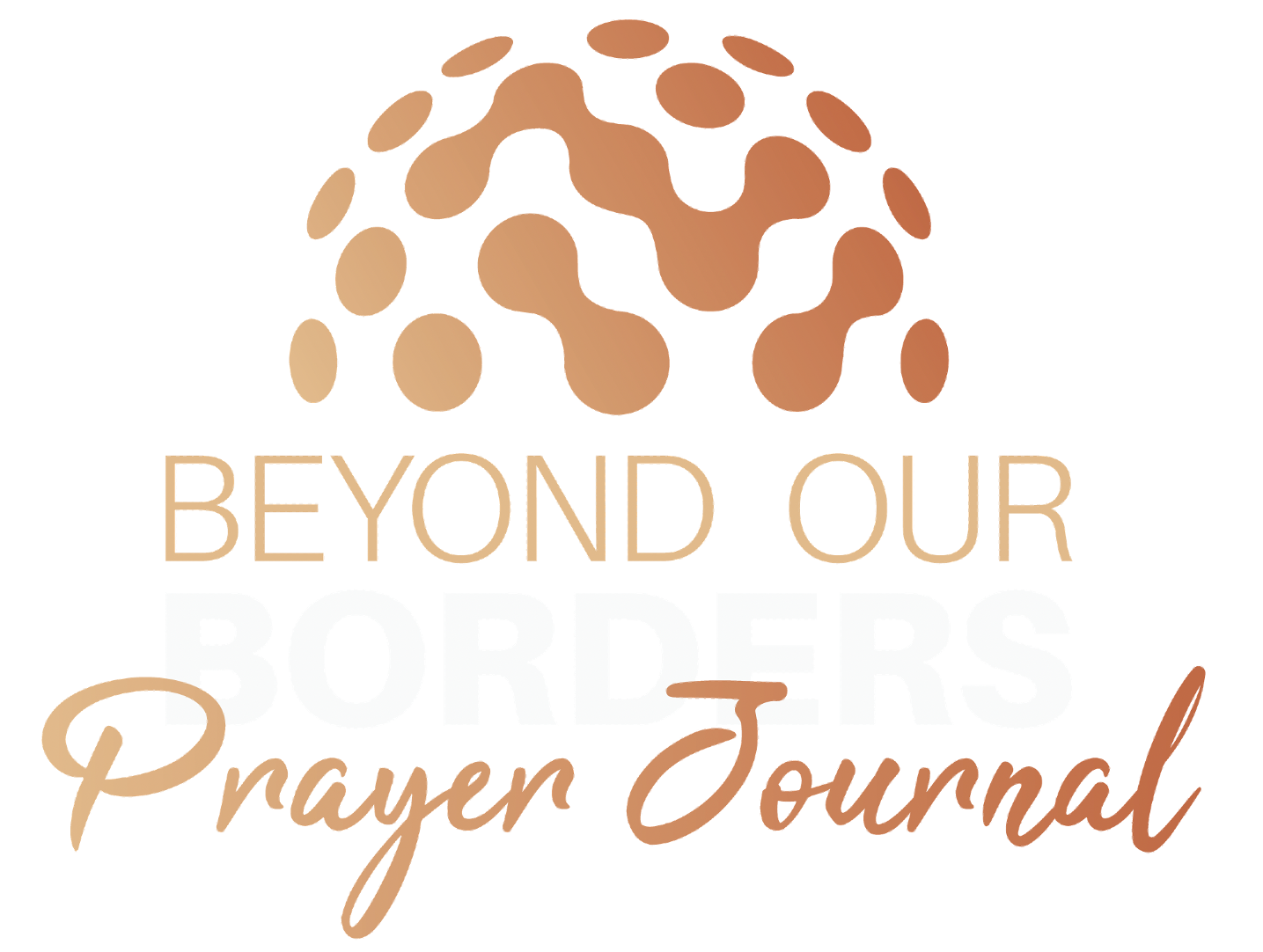 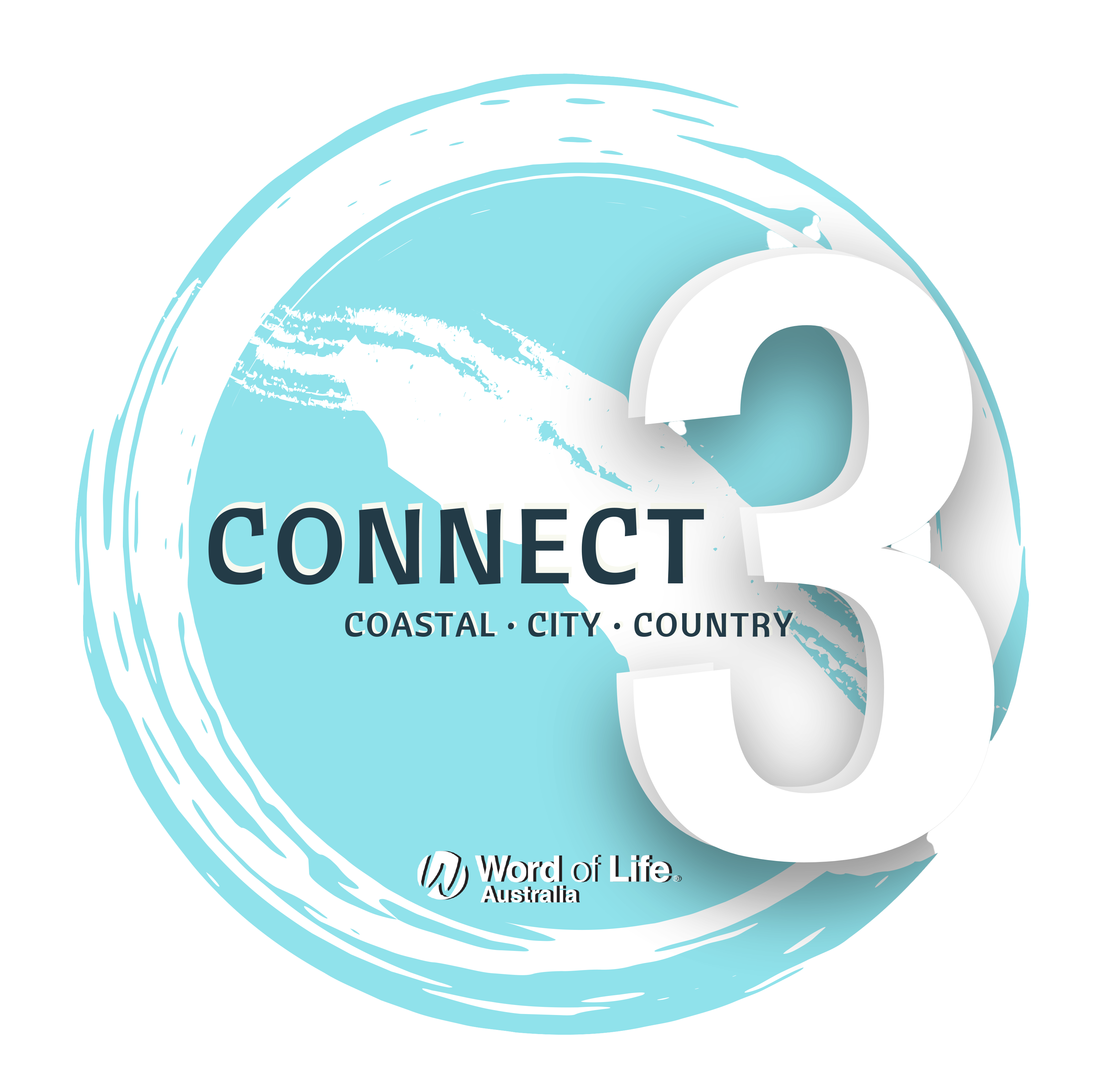 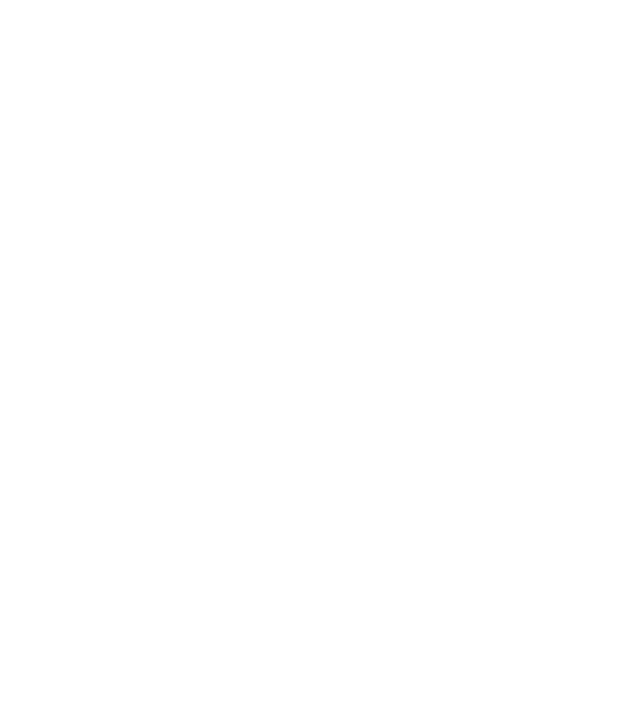 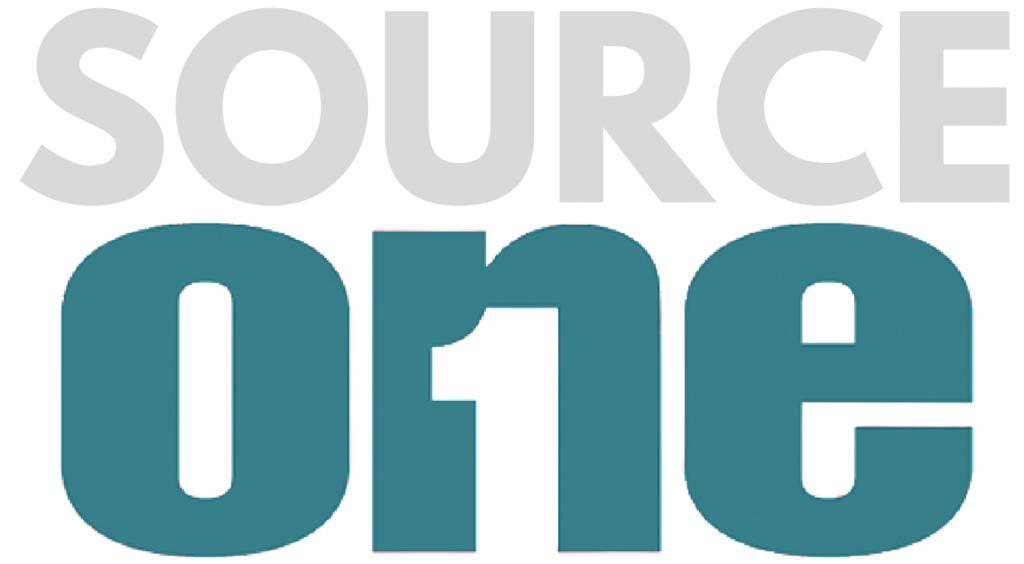 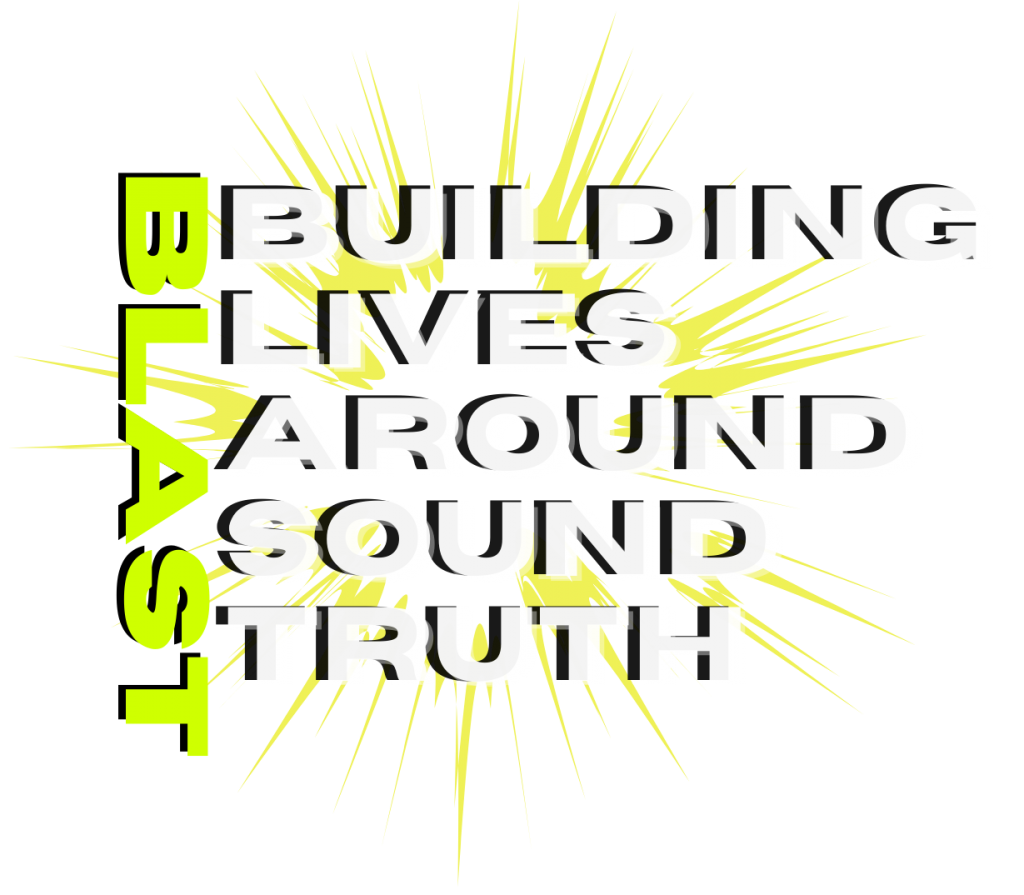